Why choose flutter for iOS development? 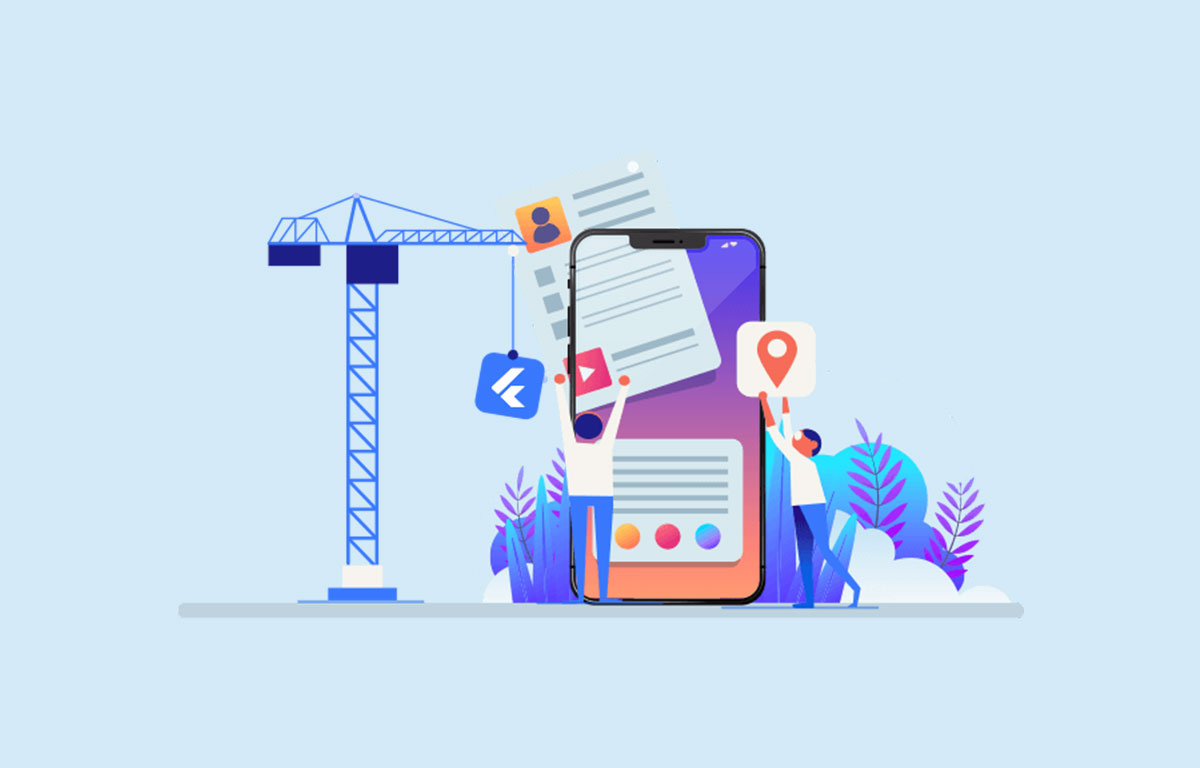 Flutter is described as the UI toolkit of Google to build natively compiled, beautiful applications for web, desktop, and mobile from the single codebase. A majority of the Companies used to attempt adopting the cross-platform app development framework. So that they need to hire a few developers who would handle both native Android and iOS part. However, now, this mindset of theirs is eventually changing with Flutter’s introduction and that is why they plan to hire the best Mobile application development agency in Delhi NCR.

Even a few of the major companies are utilizing Flutter in their production application. Always remember that your skillset and iOS knowledge are quite valuable while building with Flutter. As it relies on the mobile operating system for several configurations and capabilities. Also, Flutter already makes various adaptations in the framework for you while running an iOS.

Wondering why Flutter is the right choice when it comes to iOS development? Have a look –

When developing the applications natively, iOS engineers should use the native frameworks and Xcode offered by Apple. Every time the developer makes modifications to the application, a developer needs to rebuild the application or the third-party dependencies in a few cases for witnessing the alterations in the devices or the simulator. If you are the iOS developer, you may have experienced this slow procedure.

Now in Flutter, there is an option for hot reload. When the developer of a reputed android mobile application development agency in Delhi NCR makes any modifications, changes take place in the devices or the simulator instantly. However, with the growth in the app’s size, developers have to adopt new techniques for effectively using this feature.

Apple has offered the native testing framework of XCTest for integration, unit, UI testing, and performance of iOS applications. However, this framework lacks grouping of the tests, data-driven testing, snapshot tests, or a few other features which have been offered by XUnit testing frameworks such as JUnit.

Flutter, on the other hand, offers a robust testing framework which permits developers for writing tests at the functional, UI, and unit level. One cool feature is Widget testing that Flutter offers for running UI tests as quickly as unit tests.

Most of the time iOS developers at the ios mobile application company in Delhi spend in building UI. Native Framework offered by Apple is known as UIKit that has every event-driven user interface with a massive range of gesture support. UIKit framework has native support for the document, animation, printing, and drawing.

In terms of Flutter, the UI engine is different as its applications run on its framework and its rendering engine. Flutter utilizes the concept of Widgets that can be utilized for building complicated UIs. There are plenty of widgets in the catalog available for building the complicated UI that supports both Cupertino for iOS and material components for Android.

In the case of Flutter, it utilizes its dependency management system known as Pub. A Pub Package Manager is in-built with Flutter as well as is simple to import the new dependencies as required for application development.

All in all, Flutter still is new and has a long way to go. However, we have witnessed that it is growing instantaneously. It seems different as compared to every other cross-platform application. The Flutter applications look slick and native just like the native ones. Being the iOS developer, you must not avoid Flutter. Yes, nobody can predict the future but who knows maybe Flutter will become the 1st choice for a business to develop mobile applications.

I hope this blog article will help you Why to choose flutter for iOS development. If you want to know the tips to make a successful mobile application, then CLICK HERE for the previous post.