Introducing Laravel 9.7: A Deep Dive Into the Latest Major Features 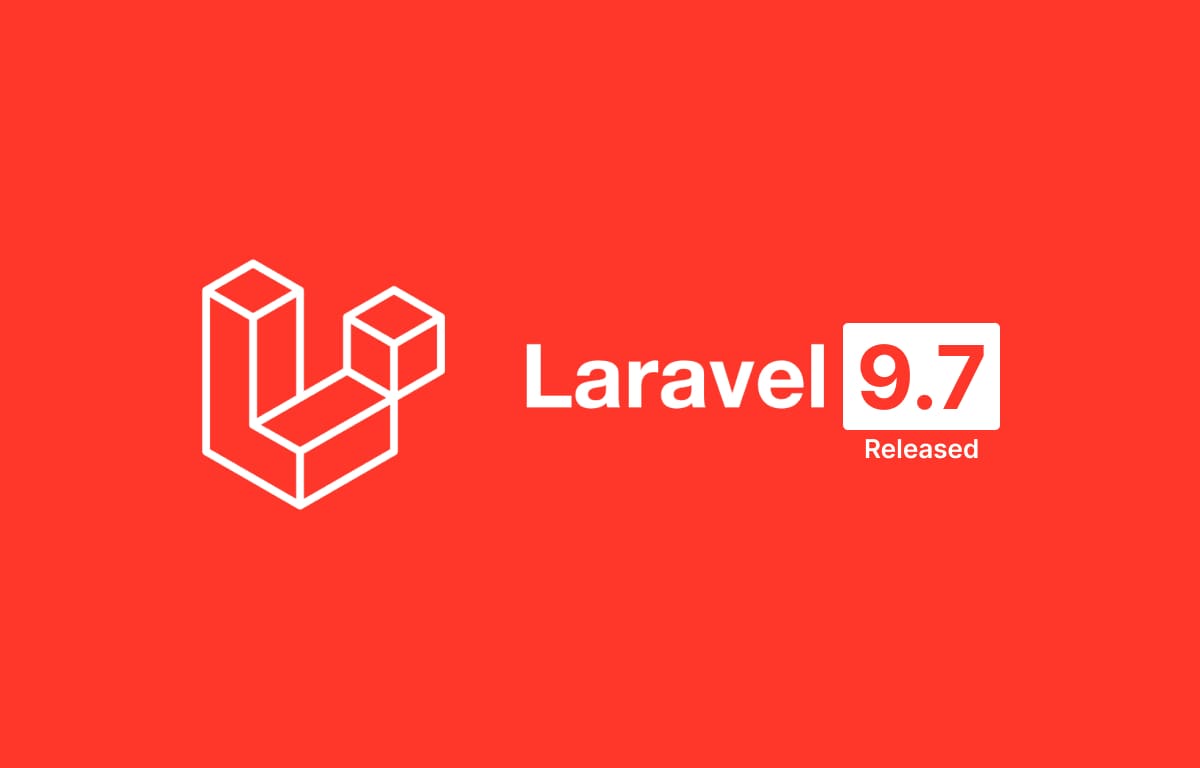 Laravel 9.7, the newest version of the popular PHP framework, has officially been released! You can check out all of the significant features and changes on the official changelog, but let’s take a closer & quick look at these new Laravel 9.7 features and how they might impact your development workflows.

Highlights of What’s New in Laravel 9.7

It’s been so long since we’ve received updates to the popular Laravel Framework, but Laravel 9.7 has finally come out. Besides, the latest release of this popular testing library is compatible with PHPUnit 8, implementing v6.0, which uses features and functionality from the Symfony Framework.

Furthermore, one might think this update isn’t very exciting due to having existed previously on older frameworks. But, they’ll soon find out just how wrong they are – new features are on top of old ones. Thus, this makes upgrading from earlier versions of Laravel a no-brainer, especially for Web Development Company.

Laravel will use the anonymous stub migration as the default behavior when using the famous migration command given below.

Moreover, the anonymous stub migration option was previously added to address the Github issue. When developers attempted to reconstruct the database, multiple migrations caused issues. This issue will be fully addressed with this new stub migration.

With the new Laravel 9.7 release, refactoring, static analysis, and code completion are simple and trustworthy. The new Query Builder interface makes it fast and easy to use for developers. The efficient queries are now accessible through one convenient location, rather than having three different interfaces. Besides, with separate functionality, them-which can be confusing when trying to build something quickly or test out ideas without risking data loss!

The Laravel team has done an amazing job with the new 9.7 release, and it’s clear they’re committed to making the popular PHP framework better than ever. If you’re thinking about upgrading your application to the latest version of Laravel, these new features should definitely be on your radar. As always, it’s good to refer to the official documentation for additional details on what’s new in Laravel 9.7.

Besides, if you need Laravel Development Services or looking for a Laravel Development Company, don’t hesitate to contact us. We have been working with Laravel for a long time and have delivered many successful projects. Our Laravel developers are experienced and can handle any project requirements, no matter how challenging they are. Contact us now to get a free quote!