Home / Blog / How much does it cost to develop a video conferencing app?
App Development Cost

How much does it cost to develop a video conferencing app? 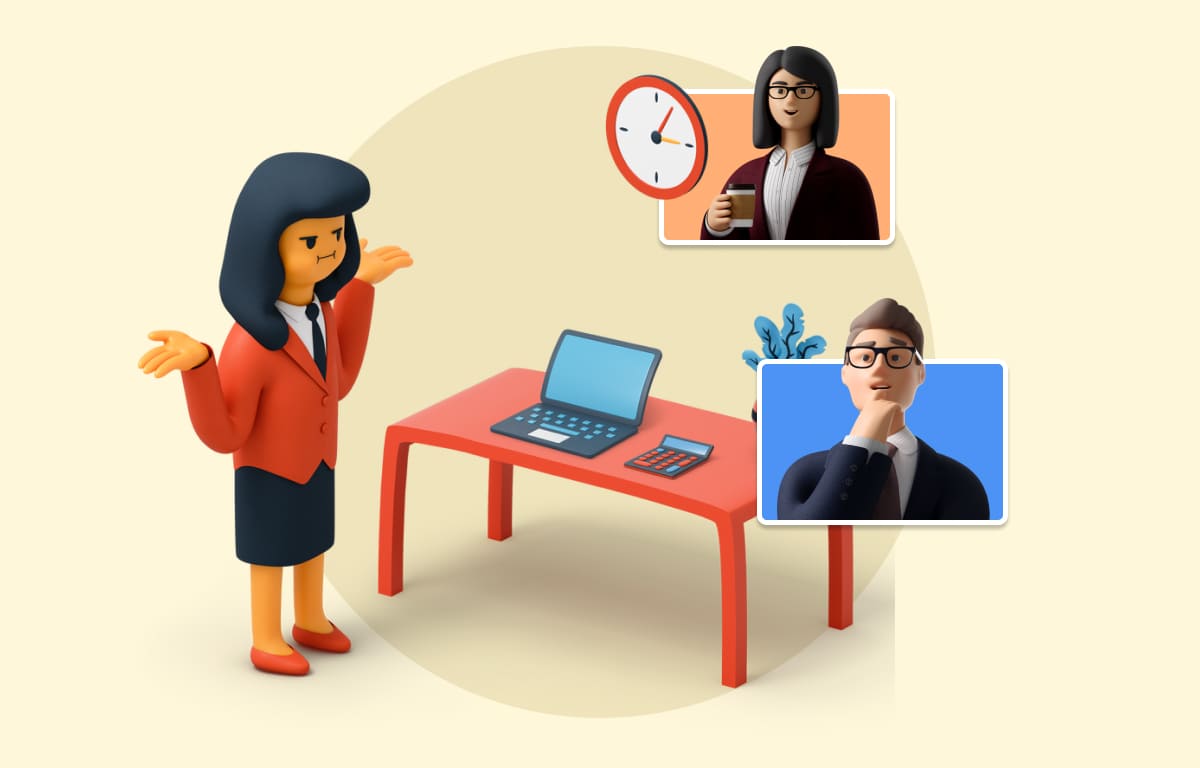 Video conferencing is one sector that has grown exponentially in the past, and even in the pandemic. In times when everything turned online, communicating over video conferencing apps made the world closer and easier. It shot to more fame since the world turned to isolation mode. From common people to huge companies, from weddings to house-warming parties, the picture has been the same for all.

The top-ranking apps on the play store and app store are the video conferencing apps and other virtual meeting platforms like Zoom, Skype, Google Meet, WhatsApp, Telegram, and much more.  The numbers have grown considerably during the COVID-19 outbreak and will continue to in the long run.

Below, you’ll find a complete guide on how to build a video conferencing mobile app and how much does it cost.

Every app has to have the basic features that allow a user to call and drop text messages, but there are more features to it that the companies are trying to add to make their applications stand out. Features like Virtual backgrounds for work from home environment and video recording are all new things being added.

Listed below are some essential features, networking apps experts should develop in the app.

1. Messaging, be it personal or in the group

The main feature of any online virtual meeting or networking app is to allow one-to-one or group conversations that allow adding emojis, GIFs, images, and much more. They are the baseline of any video conferencing app. Apps these days have allowed users to keep their apps localized and add native languages to their keyboards.

The second feature that cannot be ignored is the call function of a video conferencing app. Video conferencing apps should not only focus on video-based calls but also allow voice-over calls. This is another similar feature to that of messaging app that allows one-to-one and group calls. The MVP version allows the calls to be direct and to the point with virtual background, voice change, stickers, and face filters.

The next feature is that the video conferencing apps allow the users to build proper contact lists and add more contacts accordingly. The apps have developed features like adding usernames, emails, and phone numbers under a business contact.

Another prominent feature of video conferencing app development companies is that they allow enterprises and casual users to create groups and add participants they wish to. Users can add multiple people and converse with them at the same time. They can communicate and discuss with multiple groups at the same time.

Conference and meetings are the only sources of communication ever since the pandemic and lockdown began. This has required people to connect, and re-connect with people more and the inbox is always filled with invites to new groups and contacts.

The optimization available to the users is to search through the groups or contact lists and even messages.

Screen Sharing has become an essential feature for any mobile app development company and its users as well. In a business or an enterprise meeting, focussing on a single project with multiple people makes its functionality simple and easier as it allows them to discuss fruitfully.

All the above-listed features play an integral role in deciding the cost composition of a video conferencing app development and the technology stack choice as well.

But the exact cost can often be high, which should help one to earn back the invested money and get similar returns.

The end of any app is to earn the invested money back for the efforts and development time put in. There are several ways for a business model to get back the same amount of money from their application. There are multiple ways of earning and monetizing from video conferencing apps

Adding subscriptions to any video conferencing will work at the enterprise level more than it can at the casual user level. So until there is a huge business group working on an app that will be the target audience. It can be difficult to earn money but be a good option and workaround to be a pro plan.

It will work on several levels, like asking the user to pay for services. When they wish to add 50-100 people or more to a meeting and offer a suite of other options. Time fixation can also work out for the same, which means asking the users to pay for calls and meetings after the set limit of time.

It is often strictly advised to not use in-app video advertisements in video conferencing apps as it can be annoying when ads pop up during a meeting but the white spaces available can be used to show image advertising like the ones presented in apps like Spotify.

All in all, this is what a video conferencing app development company should know about the development cost and it’s pros-and-cons. The next big step will be to contact the communication app development partner and developers to begin working on the requirements that need to be integrated into the app. The cost should be decided only when equal returns can be expected and earned.