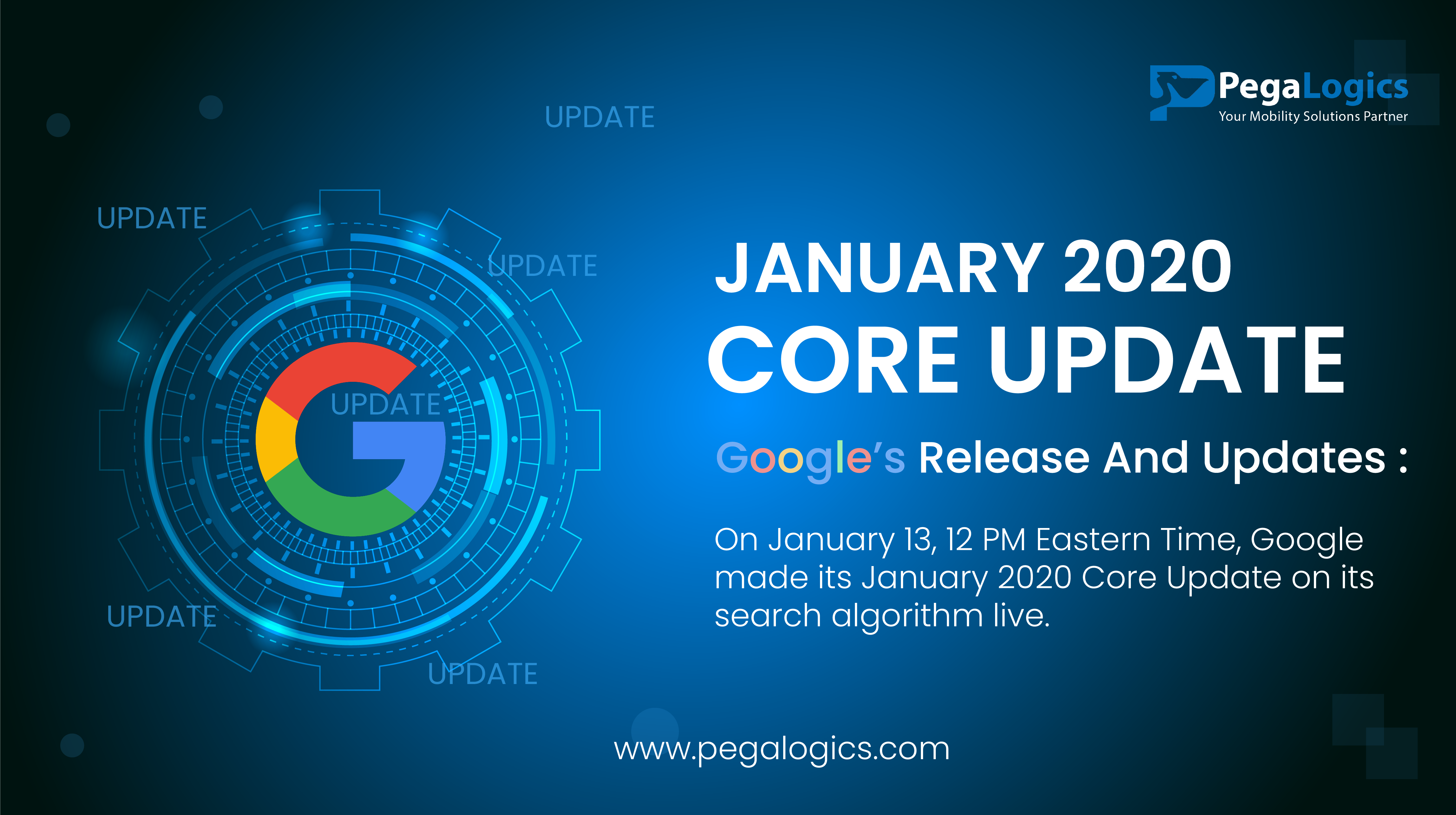 13th January 2020 was the day when Google announced the roll-out of its first broad algorithm update marking the first update of the year 2020, called the January 2020 Core Update.  Like previous roll-outs, Google maintains its transparent communication policy for core updates. This global update has already being implemented in several Google data centers which were observed by experts for about three days. Soon after the tweet posted by Google about the January 2020 Core Update . As on 16th January, Google also announced and confirmed that the update was mostly done.

This January 2020 Core Update impacted the Health sector majorly as the highest gainer of SERP share, while another niche appears to be quite consistent. Websites such as phone number lookup sites have lost major shares in the SERP. This means that the quality of content matters which is serving the core audience. Whereas the sites which have lost the rankings are due to poor content and lack of proper information.

The pattern followed by January 2020 Core Update appears to be a little different than previous core updates. There is a huge change in dictionary websites as well. It is clear that if you notice that your rankings are going down due to the update, then surely you have not violated any of Google’s webmaster guidelines. This drop-down of ranking is because of the January 2020 Core Update which is focusing more on improving the evaluation of the website and web page content.  Therefore, it is observed that some of the websites which were not performing better or were not getting fairly high ranking have now been ranking higher on the SERPs. Likewise, some of the website and web pages have gone down despite having good content owing to the changes brought out by January 2020 Core Update

Considering the January 2020 Core Update, the following are some of the suggestions that can be considered for keeping up in the SERPs.

There is every chance that if your website ranks in the above-mentioned categories then it must have also seen the dark fate. To get the clarity of the January 2020 Core Update or for updating websites with better and quality content contact to www.pegalogics.com. We focused on creating the best website development solutions for our clients who are spread across the globe. PegaLogics is one of the leading website development companies located in India.