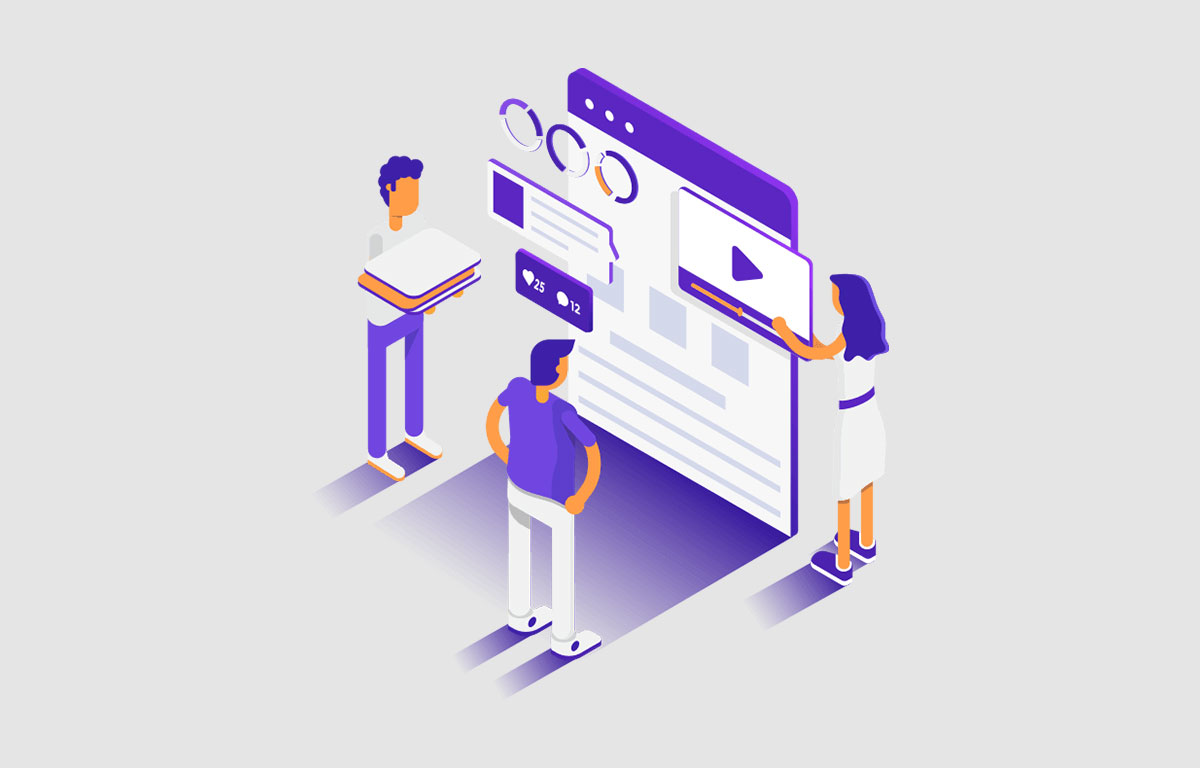 Today more and more companies are realizing the importance of a mobile application to establish themselves as a recognized brand and establish a strong connection with their customers. According to some surveys, there are almost 74.6% android users worldwide, that’s close to 2.5 billion.

If you are a business owner or an independent developer you must understand there is a lot of room for you to grow in this market. To make an android app, to will need a dedicated framework, which is a set of API’s where a developer can quickly and easily write codes to develop an app.

This blog contains a list of 15 android framework for android app development. They have been selected after a recommendation from several mobile application development agency in Noida region.

It is a free and cross-platform network. The good part about it that it can be used not only for the android platform but also for other major phone operating systems. It has features that allow the user to design and produce local apps effortlessly.

It’s quite popular among developers. It is certified by MIT and has slowly become one of the best frameworks for developers to build hybrid apps. Also, it supports cross-platform and can integrate with Angular JS.

A few years ago Google declared kotlin as an IDE (Integrated Development Environment) for android development. It runs on JVM and fully interoperable with Java language. This platform is used by some big enterprises like twitter, uber, Netflix, etc.  Since its launch, Kotlin has proven to be a highly intuitive platform for  Android app development.

Sencha touch is based on JavaScript and HTML5 that allows us to create universal apps for android. It comes with almost 50 inbuilt UI components and native themes, giving the developer the freedom to create interactively and an eye-catching app.

It’s an open-source Javascript framework that is mostly used to develop a fast application with some advanced features. It was developed by Apple and offers to clear MVC design, which can enable performance optimization and scalability for mobile apps.

This framework is based on react, which is a JS library for web solutions. Most of the apps created on it are cross platforms, which means the developer can write the code once and have the flexibility to run the code anywhere. This would not only allow development speed but also help in cutting costs.

If you happen to outsource your coding tasks to any mobile app development company in Noida, you would notice that their go-to framework to develop your mobile app will be Appcelerator Titanium. This is because it is based on JavaScript programming language which ensures high performing application output.

It is designed and maintained by Google itself. This framework can simplify the cross-platform development process and is written in Dart language. It is the most preferred choice to build hybrid applications.

This framework is supported by Adobe and Apache. It enables developers to make apps using web development technologies like HTML5, CSS3, and JavaScript. On PhoneGap, you can instantly test your android apps on real devices even during the development phase.

It is a static and compile-time framework that can simplify the application of dependency injection. It is now maintained by Google and suitable for both Java and Android.

It is a lightweight and optimized JavaScript framework. It is easy to build an application for platforms like blackberry,  android, Ios, etc

It is one of the best open-source networks for hybrid application development. It offers an interactive user interface with a native platform and high performance on all native platform APIs.

PegaLogics is one of the best android mobile application company in Noida.

It an open-source framework that gives freedom to the developer to build multiple platform apps using a single base code. This framework serves as a bridge between a mobile app and a website app

It’s an HTML5 framework that offers an array of widgets and enables a developer to make good web-based applications for iPhone, Android, and blackberry. It also has the potential to bootstrap mobile applications.

This framework has the feature to exchange data between backend and application. It is super light in weight and has a short learning curve.

In conclusion, opting for an ideal android framework is difficult. You should understand that every business has its requirements and to deliver the results you must test and try. And choose what suits you the best.

You can read our previous blog on Is React Native or Native suitable For iOS App Development? CLICK HERE